6 Common bug-in mistakes and how to avoid them 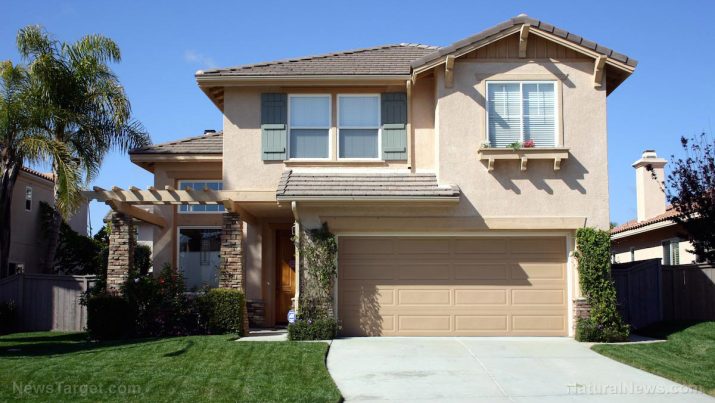 Most preppers are more than ready to bug out if SHTF. However, true emergency preparedness requires you to be prepared for all scenarios, including those that may require you to bug in.

In fact, bugging out should be your last option in most situations. After all, you’ll have the bulk of your supplies and gear in your home. In addition, there aren’t many potential scenarios where bugging out is going to be your best option. In most cases, disasters create conditions that are decidedly unfavorable for travel.

That said, there’s more to bugging in than staying put at home. To ensure you and your family’s safety and survival when bugging in, avoid making the following mistakes. (h/t to AskAPrepper.com)

1. Relying on only one survival plan

Part of being a prepper is preparing a backup plan for your primary survival plan. Anything can happen even if you’re staying put at home. For instance, looters could take over the town, terrorists could be on the loose or there could be an impending economic collapse that will cause price hikes and shortages. Choosing to bug in is one thing, but being prepared for what happens next is something entirely different.

Make sure you have at least one backup plan for you and your family if worse comes to worst.

2. Not preparing a supply cache

Supply caches can take on many forms, such as lidded buckets, rain barrels and plastic tubes. Ideally, you bury these caches along your escape route in case you can’t grab your BOB or can only pack so much in it. By having a supply cache, you have a fighting chance when bugging in is no longer safe. (Related: Basic nutrition for survival: 10 food items to keep in your emergency cache.)

3. Depending on others for rescue

It’s possible to weather out some natural disasters at home, such as hurricanes and tornadoes. But take note that these disasters can be very unpredictable. This means you have to be prepared to perform a self-rescue. Responders will likely have their hands full rescuing others. As a prepper, you need to be self-reliant.

If you live in a hurricane zone, for instance, prepare a boat or even a simple inflatable raft you can use to escape extreme flooding. Meanwhile, you can use a root cellar as a bunker to survive a tornado.

Securing your home in the wake of a disaster is not the same as securing it during normal times. Disasters tend to drive some people to desperation and bring out the worst in others. In other words, be prepared for intruders. A simple deadbolt won’t keep an intruder out, especially if they’re intent on getting to your stockpile.

Before the need to bug in even arises, check your exterior doors and replace those that are flimsy or broken. You can also reinforce them with barricades or security bars. Additionally, add locks and bars to your windows and keep self-defense weapons within reach.

In the event of a break-in, you may be able to defend yourself against two or three intruders. But you’d be hard-pressed against a gang determined to loot your stockpile. Don’t even think about riding out a disaster alone. Join an existing survival group or form your own.

Ideally, there should be four to seven of you. All should be physically fit and mentally tough. You can start with your family by training family members in basic survival and self-defense skills.

In layman’s terms, OPSEC means keeping your business a secret so that possible enemies don’t know what you are up to. Practicing OPSEC is especially important if you have a sizable stockpile, a decent shelter or a means to escape.

Think of it this way: If your neighbors or acquaintances know you’re well prepared for a disaster or emergency, they may think of you as their backup plan. When things go bad, expect them to knock and your door and ask for help in the form of provisions you’ve prepared to ensure you and your family’s survival.

A possible solution to this is to stockpile extra beans, rice and seeds. You can give these provisions to friends or neighbors asking for help. They won’t be eating as well as you are, but they’ll have something to eat. You don’t burden yourself too much in helping them and they get to learn their lesson in preparing their own stockpile.

Preparedness.news has more articles with tips on bugging in. 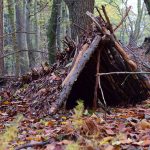 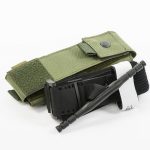 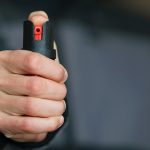 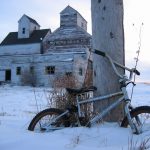 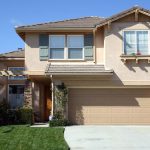 Get Our Free Email Newsletter
Get independent news alerts on natural cures, food lab tests, cannabis medicine, science, robotics, drones, privacy and more.
Subscription confirmation required. We respect your privacy and do not share emails with anyone. You can easily unsubscribe at any time.

Get Our Free Email Newsletter
Get independent news alerts on natural cures, food lab tests, cannabis medicine, science, robotics, drones, privacy and more.
Subscription confirmation required. We respect your privacy and do not share emails with anyone. You can easily unsubscribe at any time.
Close
Get the world's best independent media newsletter delivered straight to your inbox.